Yesterday I competed in the Vancouver Sun Run. It was my first time and there were 50,000 other participants! As shown in this photo I took, there are runners as far as you can see. The Sun Run is 10km and I did it in 49:38.

This is an improvement over the last 10K race I competed in, which was the 2008 Greenwood 10K in Nova Scotia where I got 1:05:56. I also did the PEI Half Marathon in Charlottetown that year and got a time of 2:24:03 which I was very happy with since I did basically no training for it.

This is me stretching just before the PEI Half Marathon in October, 2008.

I really enjoyed participating in these races. There are several races coming up in the next few months here on the west coast and I want to do some, if not all of them – working up towards 2 full marathons which I have never done before.

1. In Golden Ears Park there is a 5 Peaks Trail Race in late April which looks really cool!

Voted Best National Running Event and Best Race Kit four years in a row, in the Get Out There’s 2010 Readers’ Choice Awards!

5 Peaks is the premier trail running company in Canada. Our goal is to provide an exciting atmosphere, a challenging course, a competitive field, and an amazing off road experience, all while practicing & promoting sound environmental ethics.

Each event provides four course lengths. Our Sport course offers entry level participants a challenging, yet manageable race through a 4-8 km trail, while the Enduro course offers racers a variety of 10-17 km runs over some of the country’s most spectacular terrain. At select venues in each area we offer a 1/2 Marathon course which will allow racers to challenge themselves over 21km of Canada’s most rugged terrain. Children up to 10 years of age are eligible for entry into our Scotiabank Children’s Challenge. Girls and boys are encouraged to participate. These are participation events; winning is not rewarded – participation is.

Running over rocks, roots, tree stumps, and logs, up ski hills, hiking trails, through puddles, mud, snow and much more…these courses take people off road and into the hills. Positive impact on you, No impact on the environment!

2. BMO Vancouver Half Marathon, May 1, 2011 bmovanmarathon.ca

This one is coming up in less than two weeks and I am already registered.

The BMO Vancouver Marathon is one of Canada’s largest marathons and has an extensive history since its inaugural year in 1972. The event has had participation from athletes from around the world – 41 countries in 2009!

This one looks really fun since runs along the coastline from UBC to Stanley Park!

The Scotiabank Vancouver Half-Marathon & 5k is the best run you will do this June! You’ll love our route even more when you run a new PB on this mainly downhill course! Finishing 100 metres (300 feet) lower then you start, you will follow the shoreline from UBC, over Burrard Bridge, to a meadow finish on the lawn of the Stanley Park Fish House. Our course is what keeps everyone coming back to run this event for the past 10 years! To keep you going we have live entertainment enroute, located every 2 miles, plus water stations every 3km, and more distractions to keep you motivated!

The 5k event is a scenic loop of Lost Lagoon in Stanley Park, before heading out on the Seawall, to join the half-marathoners for the last kilometre into the finish line!

Not only do we have a great course, but a number of great causes! Run for the charity of your choice in the Scotiabank Group Charity Challenge! Choose from one of our charity partners to support with your fundraising going to your cause, to work in your community.

Mission
– To present a well organized, community-based running event including four races specifically a Marathon (42.2 km), a Half Marathon (21.1 km), and a 8 kilometre Road Race for adults, and a 1.2 km Kids Marathon/Kids Run for the residents of Greater Victoria, Vancouver Island, British Columbia, North America, and other parts of the world.

– To attract numerous off-island, in-province, out-of-province and world-wide visitors to participate in these events while vacationing in Victoria enhancing the economy of our city.

– To ensure that all individuals achieve their goals in a quality fitness event while being provided with a healthy and safe atmosphere.

History
The Seattle Marathon began modestly in 1970 when a group of friends from the University of Washington decided to hold their own running event. 38 runners started the first annual event, with 31 of them completing the full 26.2 miles. From these modest beginnings the Seattle Marathon Family of Events has risen to become one of the largest and most influential mass-participation runs on the West Coast, being ranked by Runners World Magazine as one of the top 20 marathons in the United States. In 1999, a Seattle Kids Marathon was added, which allows children of all ages to run a “full marathon” one mile at a time. 357 children participated the first year, and the event has grown to 2,500 in 2010. Through the years, Seattle Marathon runners have donated their money to the marathon’s designated charities.

Growth
The growth of the Seattle Marathon and its ancillary events has been impressive in recent years. There has been steady growth year after year, and we expect this trend to continue. More than 13,000 people participated in the marathon and half marathon running and walking events in 2010, and over 40,000 people passed through the Amica Insurance Seattle Marathon EXPO 2010 in the two days leading up to the main event on Sunday morning. The geographical reach of the Seattle Marathon continues to grow year after year as well, with all 50 states and many nations represented at the 2010 event. In 2008 a 5K Race was added on the Saturday morning before the marathon events. It has grown each year, with 2010 seeing more than 1100 participants. In the Seattle Kids Marathon, an impressive 55 different schools were represented. The Kids event has gained the attention of physical education instructors throughout the metropolitan and surrounding areas, and several school districts have begun to include the program in their overall curriculum. Additionally, we have had other groups such as the Girl Scouts participate in the program, as well as elementary school children from Montana and Colorado (running in their home states, as part of the Seattle Kids Marathon program). 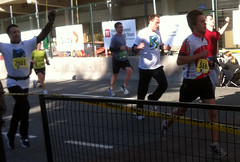 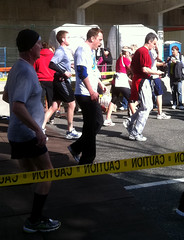 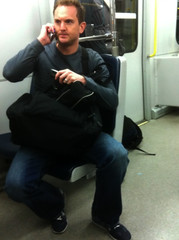 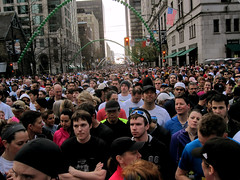 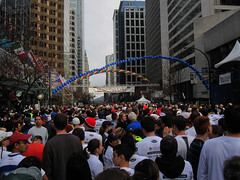 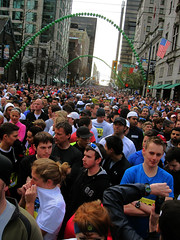 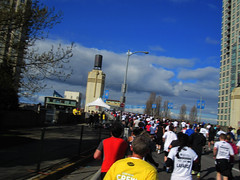 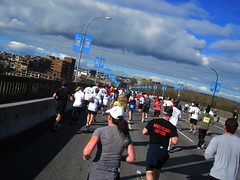 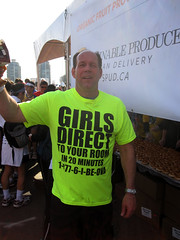 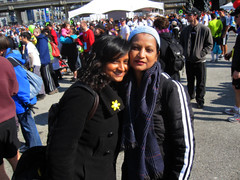 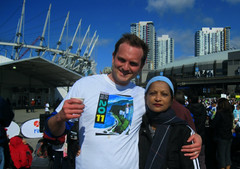 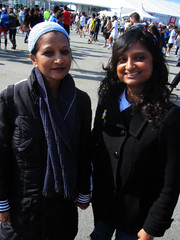 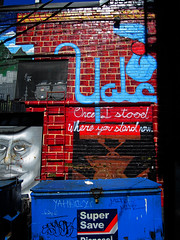 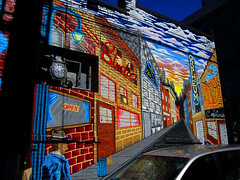 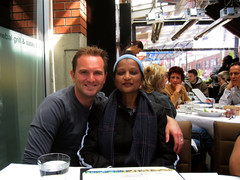 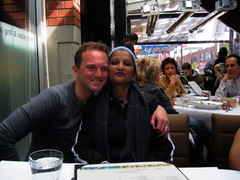 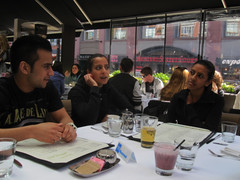 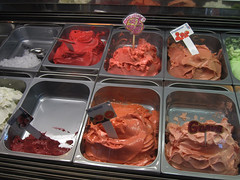