Now that my classes are finally over until Fall, my friend Robert Kaiser and I have begun a new batch of homebrew. I really love wheat beer so this time we’re making a batch of what Rob has dubbed the Slurrey Surrey Spring Wheat Ale.

We bought our homebrewing gear piece by piece from various people on Craigslist last year. The ingredients for this brew were actually purchased last September from Dan’s Homebrewing Supplies down on East Hastings Street in Vancouver. We bought our hops back then too which were still good and green after being kept in Rob’s freezer for 7 months!

We cooked it up on my stove here in Whalley. It was a malt extract recipe but we added wheat grains and crystal malt to this:

Things went pretty well except the cap on my carboy airlock had no holes in it so all the pressure from the CO2 build-up caused it to explode after 24 hours while I was at work. Not too much was lost thought and it has been fermenting for 2 weeks now. We plan to bottle it up tomorrow night! 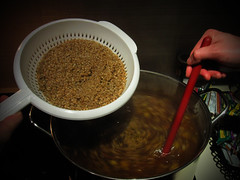 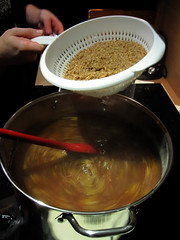 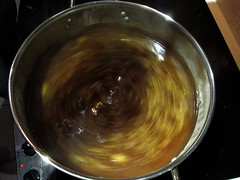 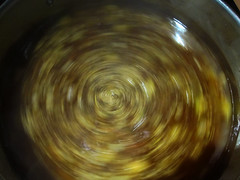 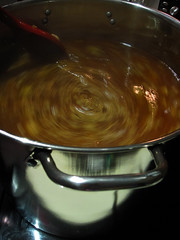 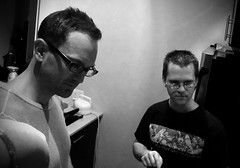 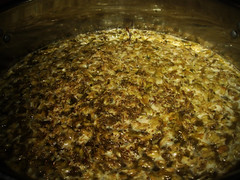 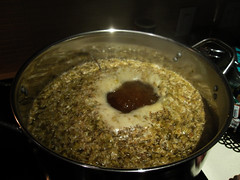 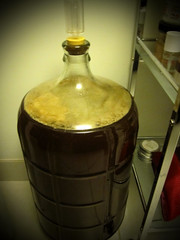 Check out this ad for Dan’s Homebrewing Supplies: